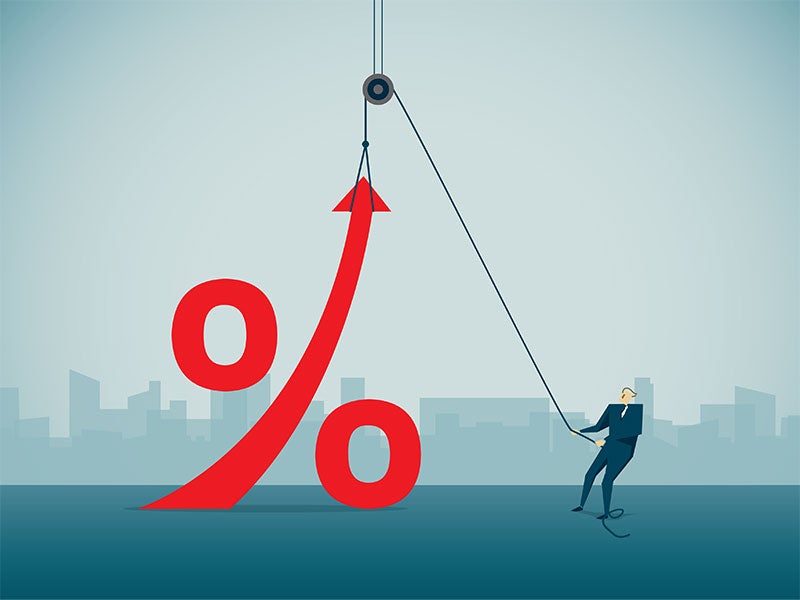 photo credits:  investmentexecutive.com
On March 2 2022,  the Bank of Canada increased its Overnight Lending Rate by 25 basis points, the first increase we’ve seen since the start of the pandemic.
The Central Bank had previously slashed the trend-setting rate by 150 basis points to support the economy, when the pandemic first started, bringing rates down to a historical low. However, with economic recovery on its way and inflation at its highest since 1991, the Bank of Canada kicked off its tightening cycle warned it was coming in its January announcement.
This rate increase was foreseen by many financial experts and is expected to be one of the many hikes we will continue to see in 2022. This was confirmed by the Bank of Canada, which noted “as the economy continues to expand and inflation pressures remain elevated, the Governing Council expects interest rates will need to rise further."The Bank of Canada has again motioned its commitment to return back to its 2% inflation target, which is a remarkable decrease from the current level of 5.1%;  however, they did distinguish that inflation is likely to stay elevated in the near term.
While the Bank Of Canada has previously accredited many of the pressures the country is experiencing currently, to short-term supply chain issues caused during the pandemic, and the most recent Russian invasion of Ukraine. There is subsequent geopolitical and economic consequences of this event which could cause long-term inflation, in due to the impact as well with commodity prices and availability. The Bank of Canada will be closely watching the event to determine the best course of action for the Canadian Monetary Policy.
Despite escalated global pressures, Canadian's economy is outperforming the Bank of Candada expectations. The 4th quarter of 2021 was the strongest quarter of that year, at 6.7%, outmatching the bank’s projections in the January Monetary Policy Report. Overall, growth for the first quarter of 2022 is looking stronger than expected as well.
The next Interest rate announcement is expected April 13th and all other Bank of Canada's announcements forthcoming.